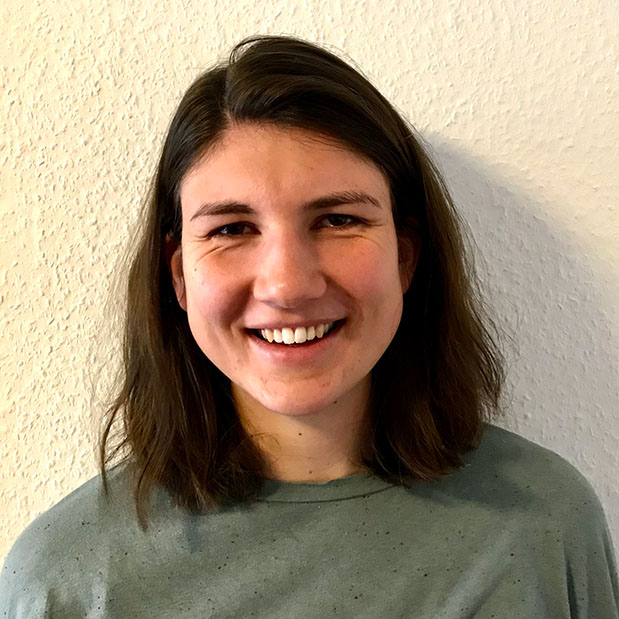 In my PhD thesis, I am working on the development of a solar water splitting demonstrator device for green hydrogen production based on GaAsP/Si dual junctions. In the end, this device should have a size of at least 36×36 cm2 and provide solar-to-hydrogen efficiencies of >15 % at competitive cost. My focus in this collaborative work will be the protection of the absorber against corrosion alongside with the photoelectrochemical deposition of the catalyst.

The protection from corrosion of the absorber will be on the one hand achieved by a defined corrosion process of its AlInP window layer as it was developed in our group. This process will be further investigated to obtain a more detailed mechanistic understanding with the aim to improve the stability. Moreover, the effects of an additional protection layer deposited using atomic layer deposition and the corrosion mechanisms will be explored in collaboration with TU Munich. In addition, the illumination conditions during the photodeposition of the catalyst, as well as temperature and pH of the deposition solution will be optimized with respect to the stability.

The catalyst will be photoelectrochemically deposited as nanoparticles aiming at optical transparency, low reflectivity and high catalytic activity. The cathode, which is exposed to the impinging light needs to be covered by the catalyst in a translucent manner. In that way, the light is still able to pass the catalyst layer and can be absorbed in the GaAsP/Si dual junction reducing efficiency losses. A homogeneous deposition of the catalyst on large, application-relevant areas is demanded to achieve the final project goal. Therefore, a method for catalyst deposition as well as a setup for component characterization and evaluation of performance losses of such large-scale devices will be developed. The homogeneity of the catalyst deposition and the stability of the surface before and after operation in direct contact with the electrolyte will be evaluated with SEM and XPS studies.